We don’t restrict for discomfort

Why we didn’t block 13 year olds from seeing some Harry Styles sex scenes.

There’s a scene in Don’t Worry Darling, from director Olivia Wilde, that’s hot, lusty, and at the same time kinda tame. The film is set in a utopia, a Palm Springs desert setting where the cars are retro, the outfits are straight out of a housewife magazine and the suburbia dream is to be found in cul-de-sacs with palm trees and drive-on bungalows.

So the scene plays out with Jack (played by Harry Styles) arriving home from a day of work to find wife Alice (Florence Pugh), complete with perfect hair and makeup, has prepared a roast dinner. Jack’s hungry for something else though.

Harry’s character lifts Florence’s character onto the dining table. Pushes the plates and cutlery to the floor (a distracting and concerning moment for anyone who likes to keep their house clean). He pulls her skirt up, gets down on his knees and proceeds to pleasure her between her legs. Now my mind can fill in the gaps about technically what he’s doing down there. And her face is showing a full spectrum of pleasure in close up. In fact the camera stays mostly on her face. But both characters remain fully clothed. We don’t see any nudity. We do see pleasure expressed through sound and her facial expressions. A stellar example of the female gaze from a director making the clear choice to celebrate a female orgasm on screen. It’s hot. But also uncomfortable right?

Watching sex scenes with an audience can be deeply uncomfortable. I’m in my 40s and I wouldn’t choose to watch that scene with my parents. Would I have wanted to see that movie at the cinema when I was 13? Yes, as soon as I could. I was obsessed because I was a teenager going through puberty. And I was obsessed with pop stars and movie actors. (If it starred a young floppy-haired Brad Pitt, Leo DiCaprio or Keanu Reeves I’d watch it.) I can relate to those teenagers who love Harry Styles and will devour anything he’s featured in.

Now the film features adult themes, some of which might go over a young teenager’s head. We have provided warning notes for violence, sex scenes, self-harm and offensive language. But when we classify films we're required by law to apply the lowest reasonable restriction to ‘prevent injury to the public good’. We decided that an R13 rating would be the right balance for audiences in Aotearoa. And we don’t classify a film on its merits (we’re not film reviewers). So while a film may not have good taste or a subtle storyline that doesn’t mean that we should restrict the ability of rangatahi to view it. We weigh up ‘strength’ and ‘frequency’ for sex, violence, horror, crime, and cruelty. We provide content warning notes so that people 13 and older can decide if the film is right for them. Everyone, regardless of age, has a line. You know what you’re comfortable watching, and you know what you’re comfortable watching with friends or with whānau, or with your parents (whether you’re 13 or whether you’re 40).

An “R13” film means that people 13 years and older are allowed to view it. In Australia they rated the same film M mature themes, sex scenes, violence and coarse language, an unrestricted rating. In the UK the film was rated 15 (no one younger than 15 may see the film), strong threat, violence, domestic abuse, language, sex, suicide. These variations in age ratings shows the difference in our classification systems and our different approach to what’s harmful for NZ audiences verses say an Australian audience.

What we classify (Films)

Brain development – how it works, why it matters 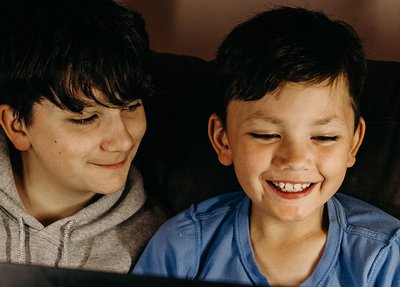 Stay informed and find a rating... 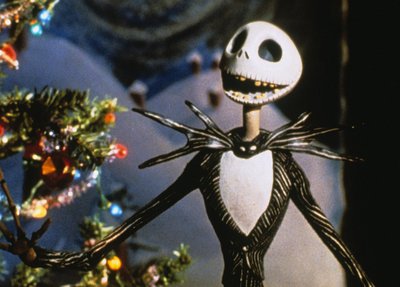 ‘The Nightmare Before Christmas’ – is it a Halloween film or a Christmas film? 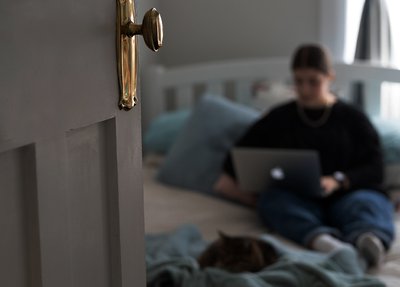 Feeling lonely and the dangers of the internet