If you are screening a film to students

If you have not seen the film yourself, it is worth looking at reviews or reading synopses and content advisories on sites like the Internet Movie Database.

It is a good idea to seek permission from parents before showing a film at school. However, parents cannot give you permission to show a restricted film to an underage child.

We have some suggestions:

If your students are making films to screen to others

You need to know the following: 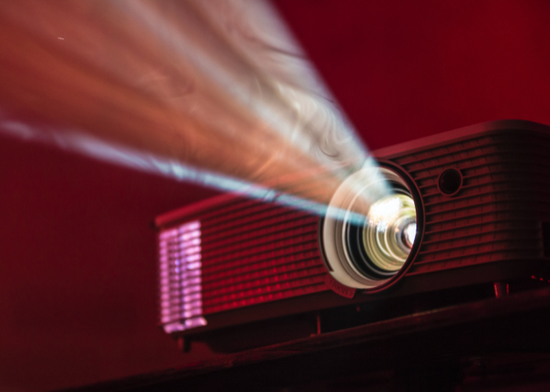 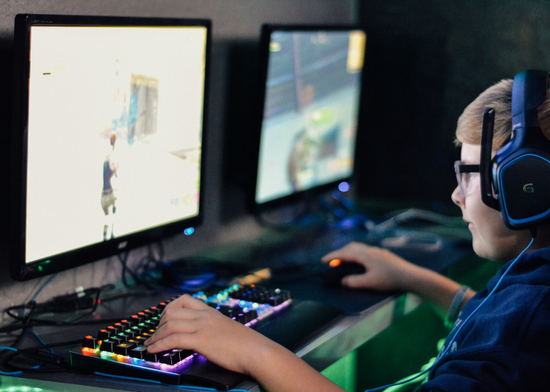 Understanding loot boxes: a guide for parents and whānau 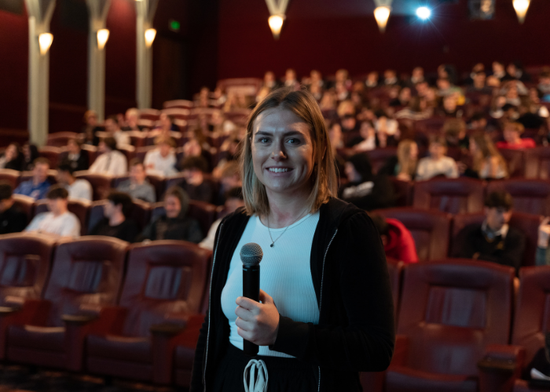 Censor for a Day #C4aD 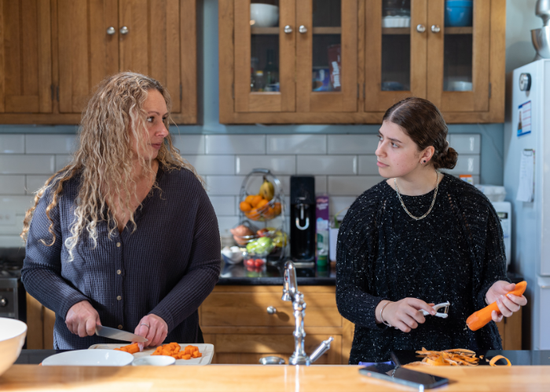 How to talk with young people about pornography