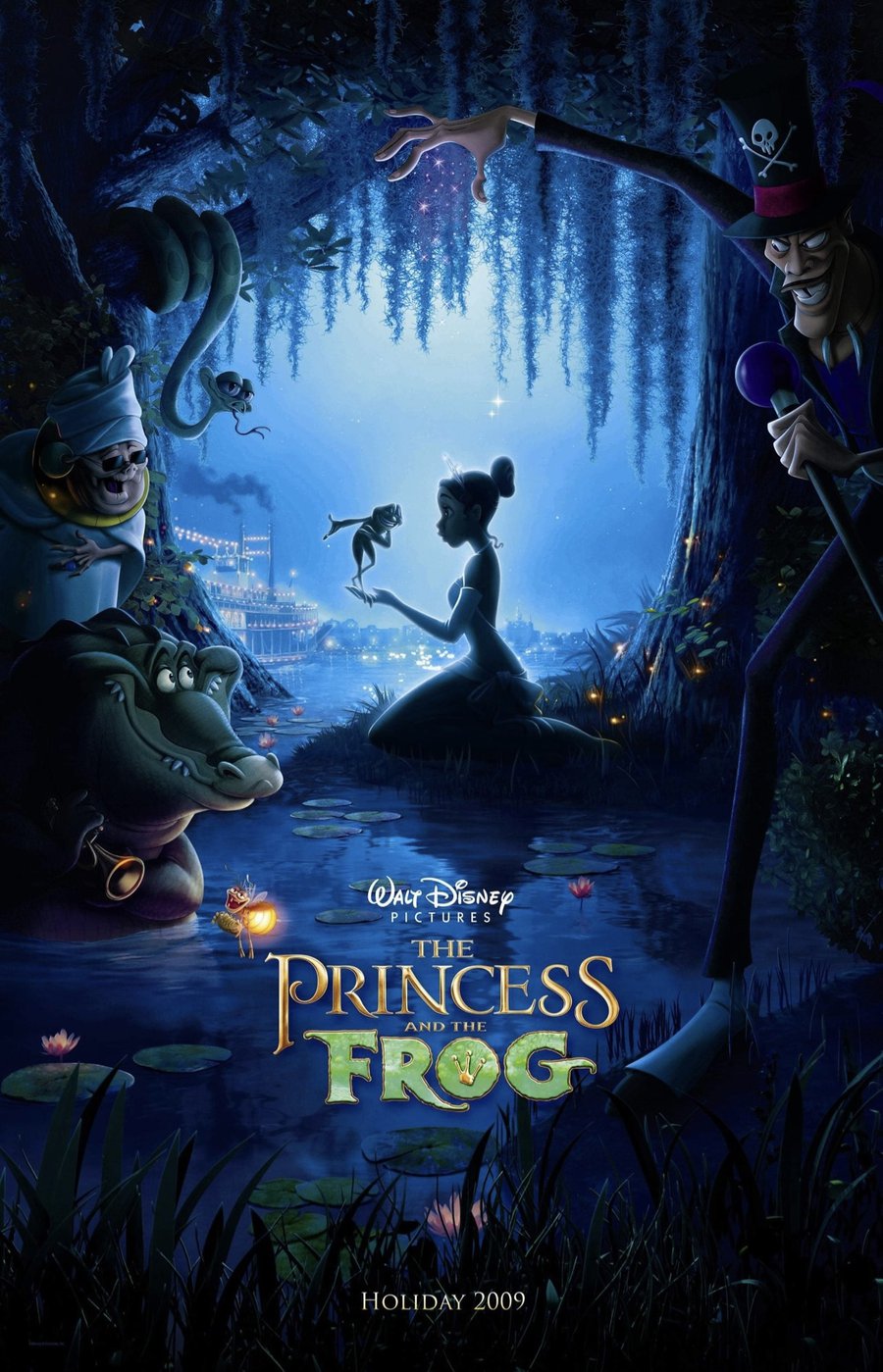 A fairytale that's a bit too scary for little kids.

This G-rated film was called in for classification by the Chief Censor after a number of complaints from parents that their children found the movie frightening and upsetting.

The Princess and the Frog is an animated fairytale set in New Orleans.

Disney's The Princess and the Frog is an animated film created using traditional 2D animation. The film is set in New Orleans in the 1920s and tells the story of a hard-working waitress called Tiana who wants nothing more than to fulfil the dream of her late father and own her own restaurant. A visiting prince called Naveen falls under the spell of a local con man called Dr Facilier, who uses voodoo to transform Naveen into a frog. Naveen, who is in frog form, believes Tiana is a princess and he begs her to kiss him so that he can return to his human form. But instead, she is transformed into a frog. With the help of an assortment of new found friends, Tiana must break the voodoo curse.

The film's G rating was assigned by the Film & Video Labelling Body using the cross-rating system, where unrestricted films are given the same rating as they were given in Australia.

Find out more about the cross-rating process

While pretty much all films that are released in New Zealand have New Zealand classifications (there are a few exceptions), not all of these films have been seen by the Classification Office.

Films which have received a G, PG or an M classification in Australia will automatically be assigned the same rating in New Zealand. This process is called 'cross-rating' and is done by the Film & Video Labelling Body (based in Auckland).

If the film has not been classified in Australia, but has been given an unrestricted classification in the UK (a U, PG or 12) then the Labelling Body will base the New Zealand classification on that.

It's important to note that cross-rating only applies to unrestricted films.

We received complaints from parents who took their kids to see the film during the school holidays.

The Princess and the Frog was released in New Zealand for the Christmas 2009 school holiday market. However, after its cinema release, the Classification Office received a number of complaints from parents that their children had been frightened by the film. They felt that the G rating was inadequate and that there was no warning in either the rating or advertising that there were scary scenes in the film. For one parent, the supernatural voodoo scenes were noted as being disturbing for young children.

My problem lies in the lack of warning of the level, frequency and graphic nature of the supernatural themes of this film. Had I known that this content was there, I would not have subjected myself, let alone my daughter, to it; [my daughter] also suffered nightmares afterwards and she has never suffered nightmares before.

On 18 January 2010, the Chief Censor directed the Department of Internal Affairs to obtain and submit the publication for classification under section 13(3) of the Films, Videos, and Publications Classification Act 1993.

This film was cross-rated G by the Film and Video Labelling Body from its Australian rating of G. We have received four complaints that this rating is inappropriate. Although it is rated G in Canada, USA, Japan and Ireland, it is rated U (not Uc) in the UK, PG in Singapore and K-7 in Finland. I am consequently concerned that the rating assigned to this film may not accurately reflect its content under New Zealand law.

Chief Censor's letter to the Department of Internal Affairs

While the film does not deal with matters of horror in the usual sense, there is supernatural imagery that is visually and aurally frightening and disturbing.

In the decision about the film, the Classification Office particularly highlighted two 'voodoo' scenes as being likely to disturb or upset young children.

The tone of the film darkens during these sequences and imagery on screen becomes ominous and the soundtrack becomes louder. In the first scene during a musical sequence, florescent masks and voodoo dolls float and dance in the air behind Dr Facilier ... In a second frightening scene, black shadow creatures that have sharp teeth, hollow eyes, and horns on the their heads, drag Dr Facilier towards the large voodoo mask with sharp teeth and into its open mouth. Bright green smoke emits from its mouth covering Dr Facilier's body as he is dragged into it. These frightening images together with the loud menacing soundtrack are likely to disturb and upset young children.

The conclusion to the decision noted that the frightening scenes in the film were in contrast to the overall 'princess-themed' story.

While the feature has the usual elements that most animated children's stories contain including positive messages about love, friendship and goodwill, there are also darker tones within the feature. Imagery such as skeletons, voodoo dolls, and creatures with sharp teeth, all of which are combined with a loud ominous soundtrack, will upset and disturb young children. These elements are also likely to shock some younger audiences who were expecting to see a "sweet" princess-themed film. The animated presentation and fantasy elements may however, limit the impact of these aspects. However, these elements are such that younger viewers would benefit from parental guidance.

After applying the classification criteria, the Classification Office classified the film PG with a note warning that some scenes might scare very young children.

The Princess and the Frog was classified as unrestricted with parental guidance recommended for younger viewers (PG: Some scenes may scare very young children). As a result of the classification decision, the Labelling Body was directed to issue a new PG label for the film for its DVD release.

PG still means that anyone can watch the film, but it's an indication for parents, older siblings, or other people looking after little kids that they might want to watch the film with the child. 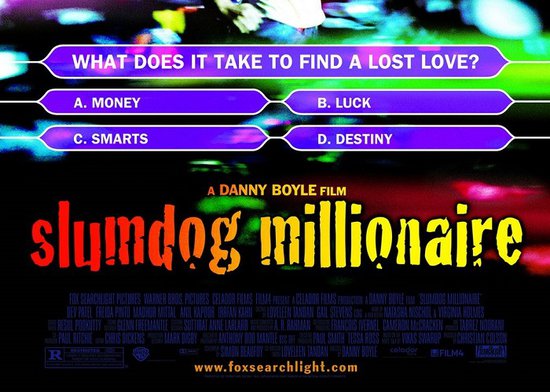 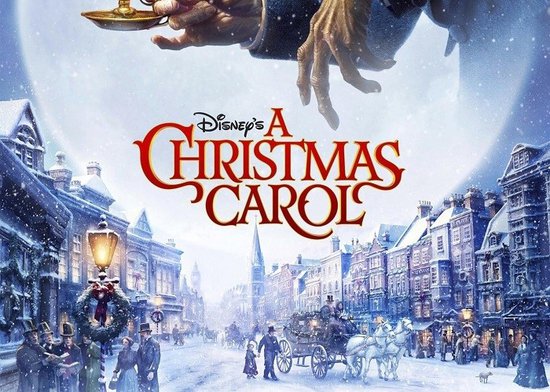 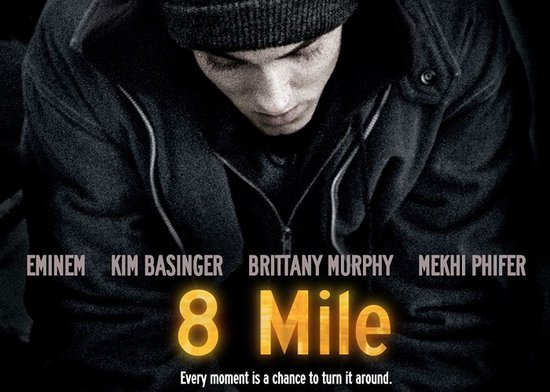 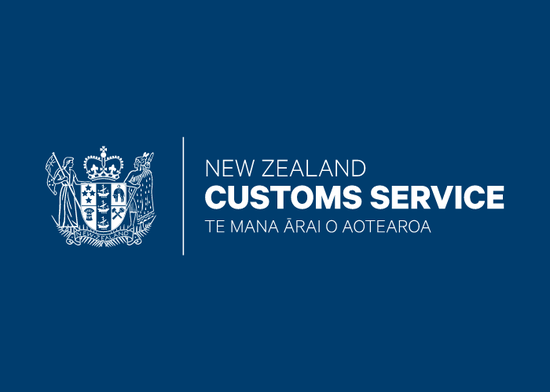