This page gives an overview of how the Classification Office was involved in responding to the Christchurch terrorist attack in March 2019 and our ongoing response.

Banning the livestream and manifesto

Soon after learning of the Christchurch terrorist attack, Chief Censor David Shanks used his legal powers to “call in” the livestream video and manifesto document for classification. A team of five classification advisors worked quickly to analyse and classify these publications, applying the framework set under the Films, Videos and Publications Act 1993. We also considered the Bill of Rights Act 1990 to ensure we found the right balance between protecting the public from harm while also protecting freedom of expression. After working through the process we concluded both publications were objectionable and should be banned.

Stepping up our response to violent extremism

To protect your whānau, it’s important to be aware of and talk with your tamariki and rangatahi about what they’re accessing online. It helps to talk about what to do if a friend sends them distressing content. Let them know they don’t have to watch it, and that they should not share it with others.

Where to get help

Viewing and discussing extreme violence can be distressing. If you, or someone you know, needs mental wellbeing support or advice then call or text 1737 anytime, for free.

When a video is made objectionable under New Zealand law that doesn’t necessarily mean media can’t use excerpts or stills from it. However please be aware that any clips, screenshots or still images taken from the full video, that depict scenes of violence, injury or death, or that promote terrorism, may be objectionable.

It is up to news organisations to make ethical judgements about what images they broadcast and print. Given the horrific circumstances of this attack, and the deliberate strategy of the terrorist to use a livestream video to disseminate his message, we urge news media to carefully consider the impact of sharing any part of this video.

For more context, read the Chief Censor’s guidance for New Zealanders on the livestream issued on 20 March 2019.

Where to find information on our website (useful links) 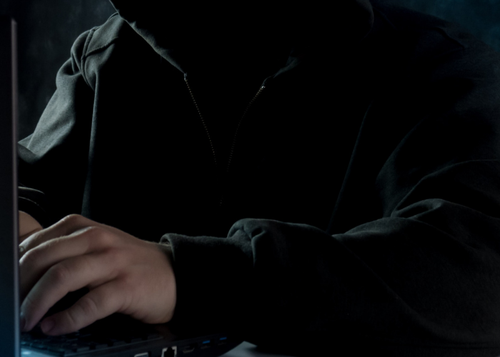