Media and suicide – Don’t Look Away

Today’s suicide statistics serve as a reminder of the very real and tragic human cost of the problems we face with suicide in New Zealand. This is a complex issue, but is one that can be turned around with a commitment to a good strategy, Chief Censor David Shanks says.

“Many of us have been affected by suicide and every death is devastating for the friends, families and colleagues who have lost someone. Suicide affects every community and can involve a multitude of factors – but just because it’s hard doesn’t mean we can’t do better,” David Shanks said.

“The Classification Office is just one of many Government agencies who can play a role in improving this picture.

“We seem to be seeing trends towards more frequent and more detailed depictions of suicide in shows and films. And we know these depictions can impact vulnerable viewers. Sometimes severely. And while the evidence around suicide contagion from viewing fictional shows is still emerging, recent research into youth suicide numbers in the United States following the release of the Netflix show 13 Reasons Why indicates that real care needs to be taken in this area.

“We advocate for effective warnings to be given to viewers around suicide content. We know we have a significant number of vulnerable people in this country, including those who have lost a relative or loved one to suicide. At a minimum viewers should be able to rely on warnings so that they can make informed choices about what they see.

“We also want to see content producers and distributors taking a a responsible and informed approach to how they treat suicide in media, following established guidelines in this area.

“We currently have a gap in our media regulation in this country when it comes to streamed content such as that provided by Netflix or Lightbox. We currently work collaboratively with providers such as those when concerns are raised with us, but we would like to see the gap addressed through a regulatory framework that ensures that such services identify and warn for high impact content such as suicide.

“Changes such as this won’t solve our problems with suicide by themselves. But if they form one strand in a connected, strategic approach they could make a real difference. We aren’t saying don’t watch, but we are saying people should have fair warning around content, and that parents and guardians should take the opportunity to connect with what their kids are watching. Because it can get tough out there."

The official provisional suicide statistics are available on the Coronial Services website. 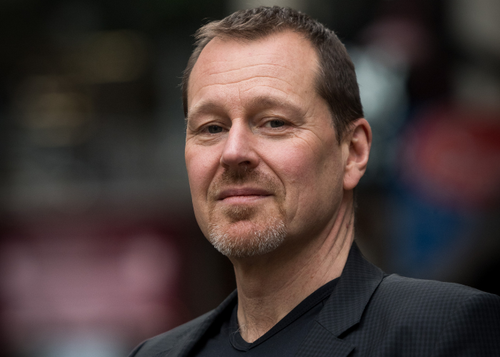