The Kashmir Files is a 2022 Indian Hindi-language drama film based on the exodus of Hindu people during the Kashmir Insurgency in 1990. It has been released in other countries with varying age restrictions.

“The Kashmir Files film has not been banned in New Zealand,” Chief Censor David Shanks said.

“However, after we completed our initial classification process, concerns were raised with me about potential risk of harm to the Muslim community in relation to the release of this film. These concerns appeared to us to be genuine, and sufficiently serious to cause us to pause and review our classification for this film.

“The distributor agreed not to screen the film in the interim.

“To be clear this review is not a ban or a commitment in any way to change the original decision. It may end up being the same. For a publication to be banned it would need to meet a very high bar.

“The Office is an independent crown entity and makes its own decisions under the Films, Videos, and Publications Classification Act following set criteria. The need to balance freedom of access to information while taking reasonable steps to prevent harm to the public are the key considerations for us, not matters of taste or ideology.

“We will work through our process around this now, and will be aiming to complete our review as soon as practicable, taking into account the likely need to hear from representatives of key interested communities.

“The United Communities for Peace have issued a balanced statement about this film that we encourage concerned people to read.” 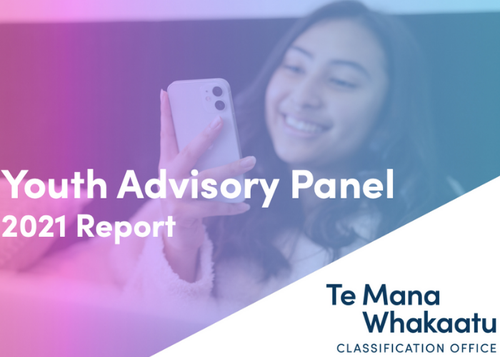