The runaway success of Netflix’s Bridgerton has shone a light on a growing trend in TV shows and films: frank depictions of sexual intercourse. As on-screen sex scenes become more common and realistic, the line between art and pornography is becoming blurred. How does this affect the audiences that are watching this content? How do we go about classifying sex-forward media?

The question of whether a sex scene is pornographic or not isn’t new. In a 1964 US Supreme Court case about whether a film depicting sex should be banned, one of the judges infamously said he couldn’t define what hardcore pornography was, but “I’ll know it when I see it.”

While she agrees that there are issues about copyright and actors’ consent around where their work appears, she says that she “didn’t see much of a difference between their well-lit choreography and what I was producing for work.”

The rise of sex scenes in shows that are often marketed to younger audiences means that rangatahi are seeing more of this kind of content. While this can have a negative impact on growing brains, it can also present whānau with an opportunity to start a conversation with tamariki about what they’re watching. We’ve got some useful resources to help young people think critically about the difference between on-screen relationships and real life ones. 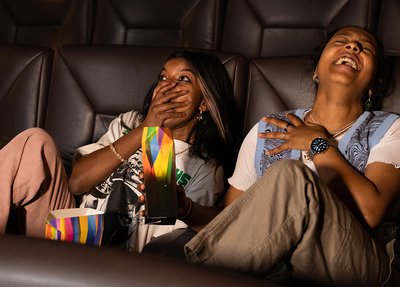 When life is real tough take a reel break Too much screen time? 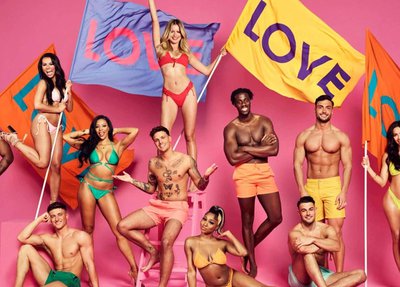 Parents, are you watching Love Island?