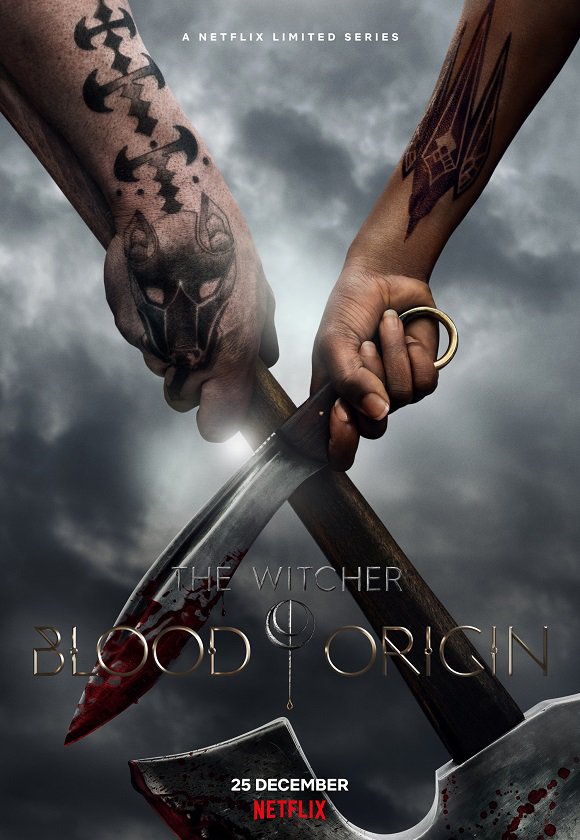 An origin story of The Witcher set thousands of years before the adventures of Geralt began, this limited series follow seven different elves and the creation of the first Witcher.

This film was self-rated by Netflix. You can find out more about self-rating by streaming providers here.

Similar to The Witcher, the series includes lots of fighting scenes with gory violence, killings, bloody injuries and scary monsters.

The series includes frank sexual references and language, as well as occasional sex scenes. Characters chat about brothels, sexual intercourse and refer to their “cocks” a fair amount.

Unlike in the original Witcher series, there isn’t a strong focus on sex in The Witcher: Blood Origin, and most sexual content is brief and not detailed.

One character seeks revenge for her partner who was sexually assaulted and murdered. The sexual assault is not shown or described in detail and there are only a few brief references to the event. However, this could be uncomfortable for viewers with similar experiences or who have sensitivities towards content that includes or references sexual violence.