Selena Gomez: My Mind & Me 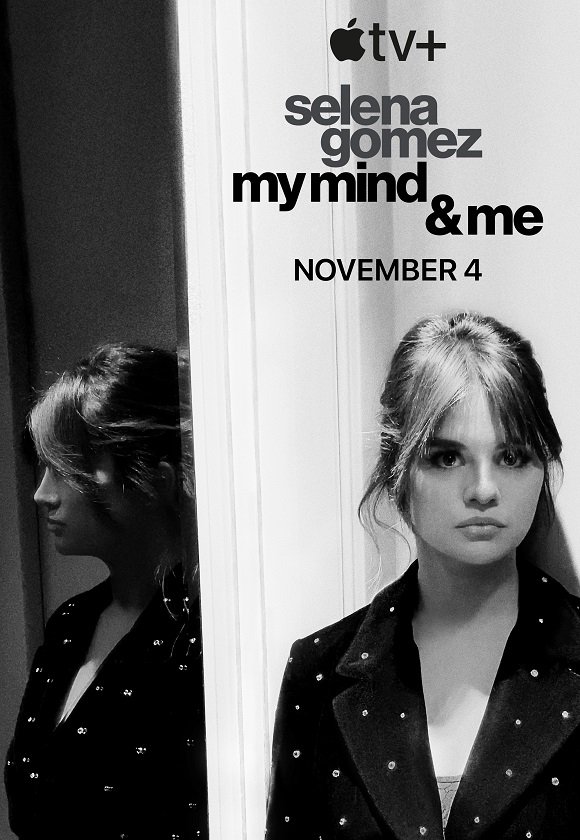 This film documents singer and actress Selena Gomez over a six year period. She reveals the highs and lows of her journey to fame and the struggles with her physical and mental well-being in the wake of her diagnosis with lupus and bipolar disorder.

This film was self-rated by Apple. You can find out more about self-rating by streaming providers here.

Several fans talk to Selena about having suicidal thoughts in the past and Selena admits to having these feelings herself. The discussions are brief and there is no explanation of suicide methods.

Selena expresses a need for young people to learn how to recognise their emotions and understand that they are not alone in their struggles. The film’s overall message is positive and stresses the importance of having connections with others.

The F-bomb is occasionally mentioned in a casual way in the film.