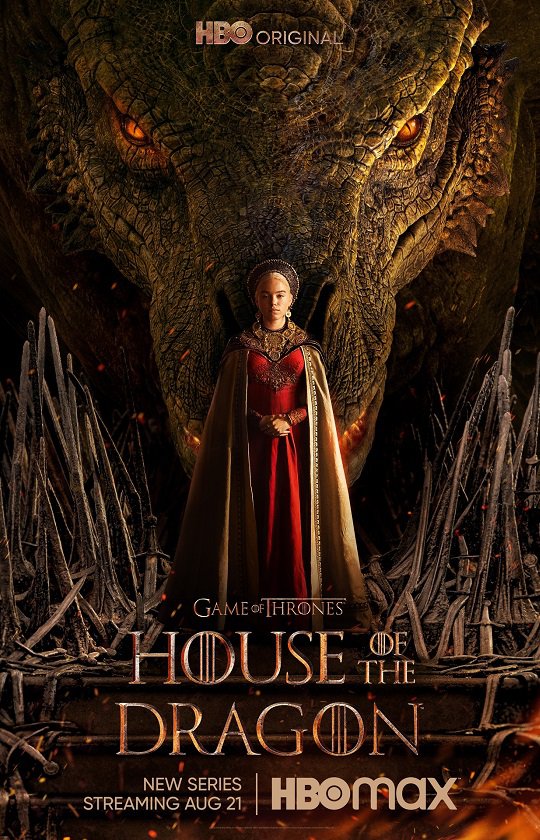 In a change of fate, Princess Rhaenyra Targaryen is named the King's successor. This is despite the flurry of people who vying for the position, including her uncle Daemon.

This film was self-rated by Neon. You can find out more about self-rating by streaming providers here.

The episode contains brief depictions of bloody and graphic violence during the rounding up of criminals in Kings Landing and the brutal jousting tournament.

A woman is also shown having her abdomen cut open to save her unborn baby.

Offensive language is used throughout the episode, including highly offensive words such as the F-word and C-word.

The episode contains frank but inexplicit sexual material. A naked man thrusts behind a naked woman implying sexual intercourse in a drawn-out sex scene. Several naked women engage in sexual activity with men in a scene that takes place in a brothel.

This level of violence, offensive language, sexual themes and content that may disturb is expected throughout the rest of the season.

House of the Dragon: What the critics are saying 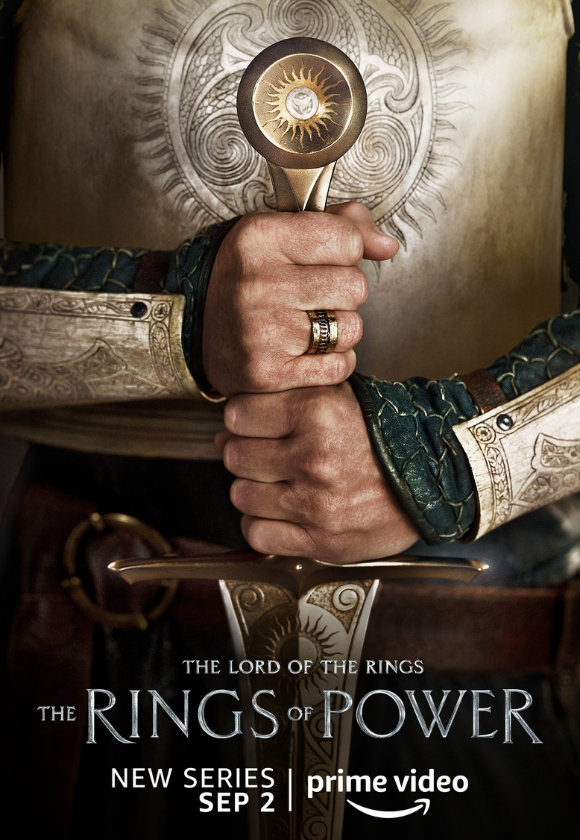 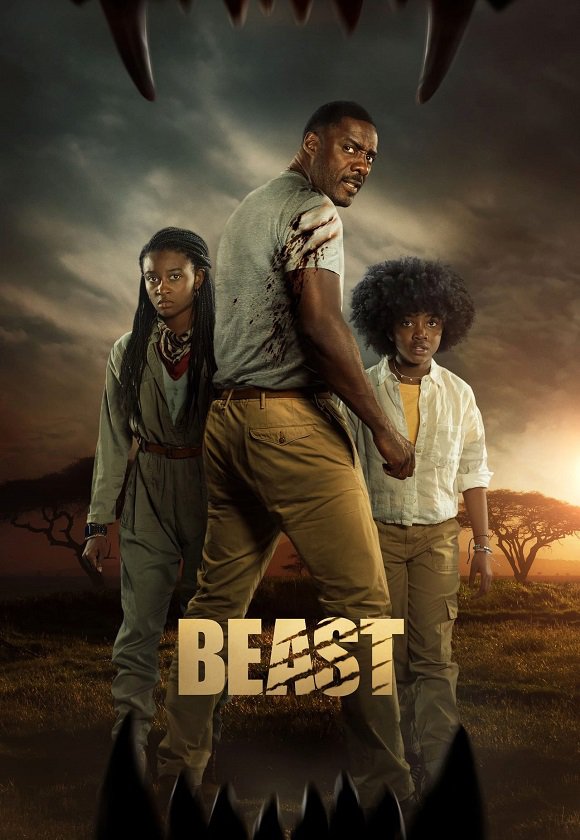 A doctor protects his two daughters from a rogue lion in the South African savannah.