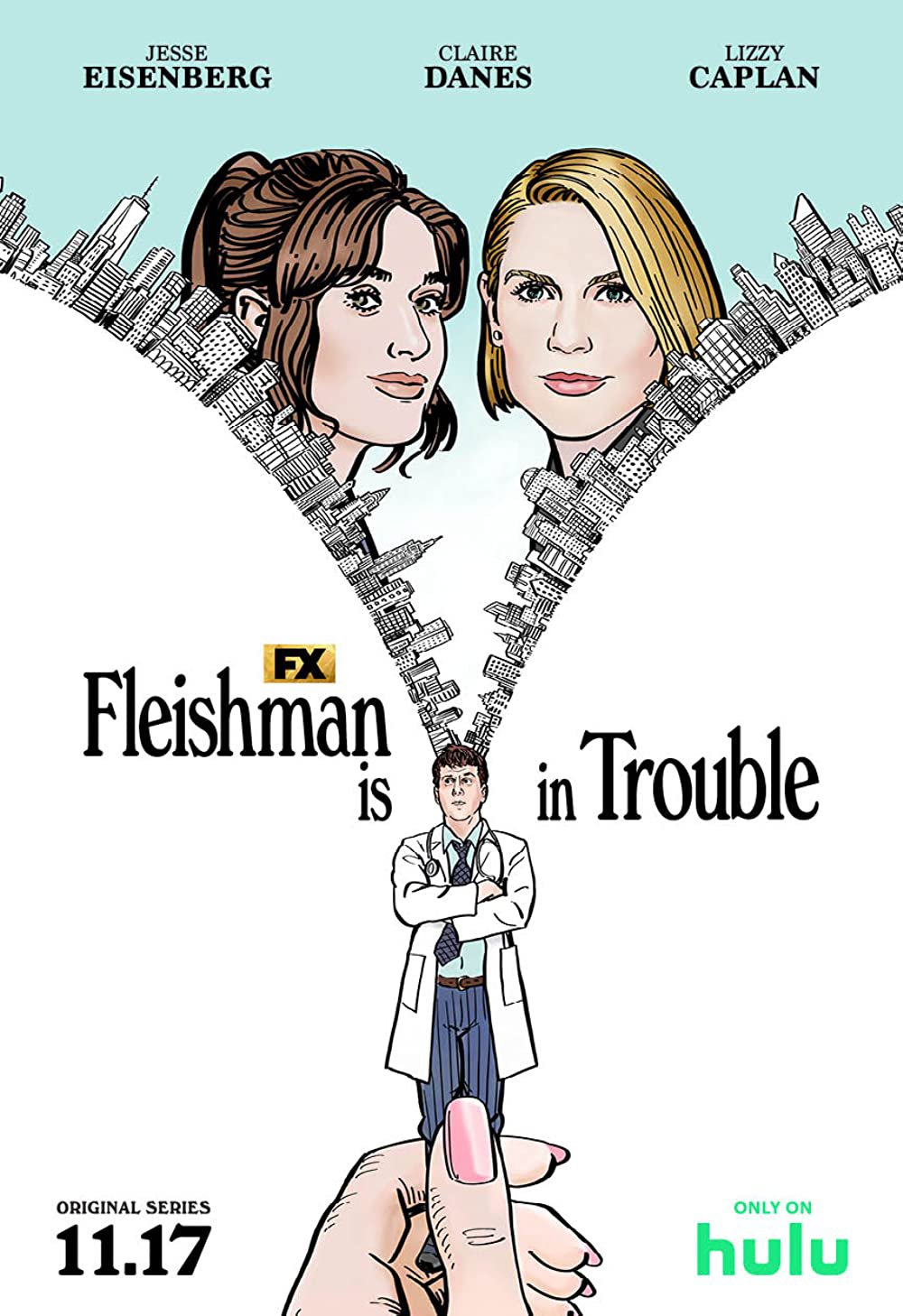 This show was self-rated by Disney+ who have rated the whole season. You can find out more about self-rating by streaming providers here.

The show deals with adult relationships and is clearly intended for a mature audience.

The sexual activity is frank but inexplicit. Breasts and buttocks are visible but frontal nudity below the waist is blocked from view by the positioning of bodies and camera angles. There are frank comments and discussions about sexual relationships and sex acts throughout.

The word “f**k” and similar are used regularly as part of normal adult conversations to add emphasis or as an expression of frustration. Coarse language, such as “shit”, is also used.

There is female breast nudity during a montage of casual sex. Non-sexual male buttock nudity is shown in a scene where a man strips naked before he jumps in a pool. The front of him is seen briefly underwater from a distance. This nudity is unlikely to leave a lasting impression on mature viewers.

There is a very brief scene of two women fighting as part of an underground fighting club. The fighting is not strong and is unlikely to affect a viewer.

Violence, language, sex scenes and content that may offend

Joel, Tess and Ellie escape an oppressive quarantine zone and set out on a journey across the US. They face the brutal and heartbreaking reality of what the outside world has become 20 years after a fungal infection plagues civilisation, turning people into the undead