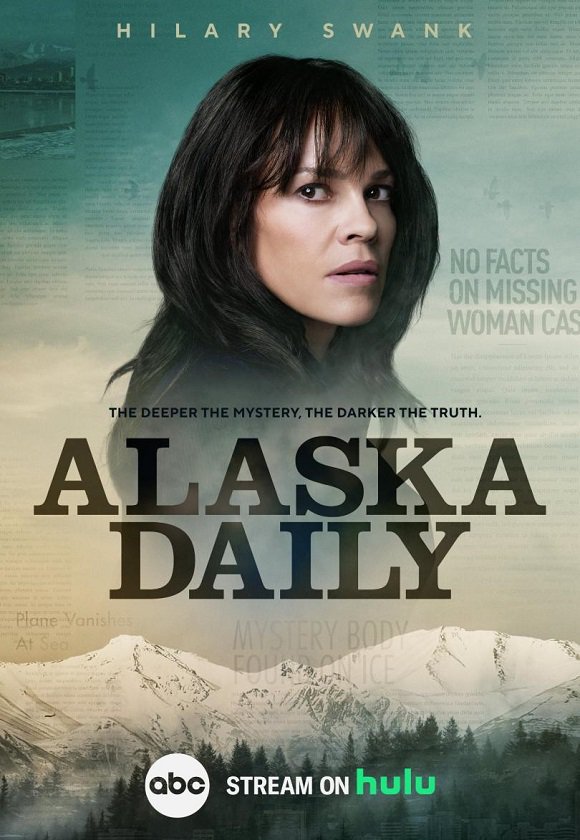 Needing a fresh start, an investigative journalist leaves her high-profile New York life and moves to Anchorage. Everything begins to change after she starts looking into the missing and murdered indigenous women in Alaska.

This film was self-rated by Disney. You can find out more about self-rating by streaming providers here.

Eileen is an investigative journalist and what she looks into tends to have more of a hard-edge lens, such as the missing people and murder cases, as well as finding dirt on politicians.

Eileen suffers from panic attacks and appears to be struggling with her mental health after losing her job in New York. Suicide is mentioned as a possible reason for a missing person but this is only said in speculation.

These adult themes are likely to continue throughout the rest of the season with the potential to concentrate more on the murders and missing indigenous women.