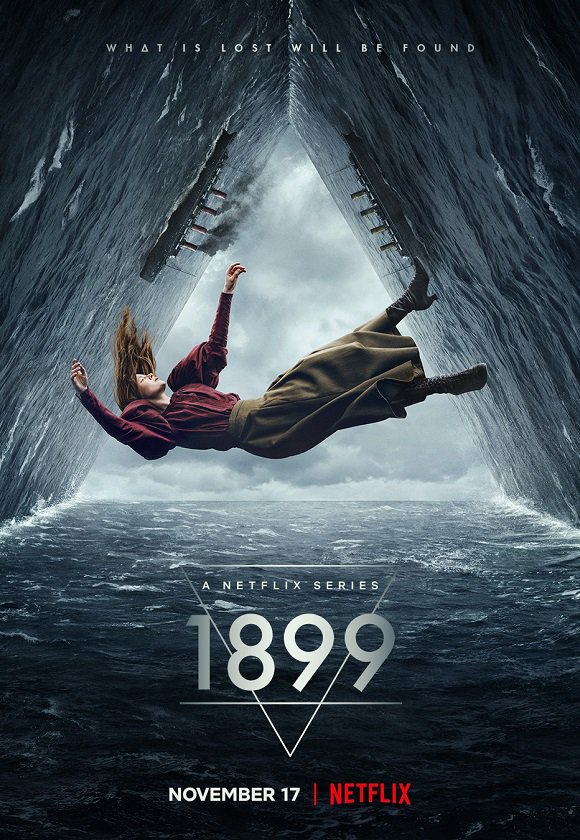 This series follows a group of multinational migrants seeking a new life in America. However, their voyage takes an unexpected turn when they come across a second ship adrift on the open sea.

This series was self-rated by Netflix. You can find out more about self-rating by streaming providers here.

The atmosphere can at times be dark and tense, and could make viewers uncomfortable. One scene shows a massive pile of dead bodies.

Throughout the series there are scenes with sexual content, including characters having sex. However, in many cases there is little nudity shown.

One scene shows a character being undressed before having their vagina inspected. This is brief and no nudity is shown.

Another scene shows a character being masturbated by another character. Again, no nudity is shown as both are fully clothed.

A character is raped while unconscious. When they regain consciousness, they are brutally beaten while their family is forced to watch throughout.

A character’s family willingly dies in a fire, traumatising the character as a result.

There are scenes of intense violence throughout the series.

In one scene, people climb over the handrails of a ship and fall to their deaths. Another scene shows a character being brutally murdered with a rock. Another character has half their face blown off by a bullet.

There are many scenes where drugs are used. Substances are injected into various characters either willingly or unwillingly.

A character overdoses from willingly injecting a drug into himself for pleasure. A young boy has a long syringe injected into his neck while he screams in pain and fear, but he is held down by restraints.

Few swear words are used throughout the series. Characters use offensive language such as “f**king”, “hell”, “s**t”, “b**ch” and “damn”.