The livestream video of yesterday’s mass shooting in the United States has now been banned, Acting Chief Censor Rupert Ablett-Hampson announced this morning.

The decision follows on from his decision yesterday to call in and ban the ‘manifesto’ penned by the white supremacist who killed 10 people in Buffalo yesterday morning NZT.

The killer livestreamed his attack and published a written document detailing why he committed the mass shooting. Having received and examined a copy of the livestream today the 6 minute 52 second video of the attack has been classified, on an interim basis, as objectionable under the Films, Videos, and Publications Classification Act 1993 – the same approach was taken for the written publication yesterday.

“This footage celebrates the killing of innocent people going about their lives, doing their grocery shopping. There is no merit in this and it is sadly being shared by people who support the actions of the killer,” Rupert Ablett-Hampson said.

“The video, in my interim assessment, reaches the objectionable threshold. It depicts acts of extreme violence and cruelty, and is comparable to the livestream from the March 15 mosque attacks.

“Like the manifesto we urge New Zealanders not to seek this livestream out. This decision means it is an offence to possess or distribute these publications. People who have downloaded this document or this video, should destroy any copies.

“A final classification decision will be made in due course for both publications. It’s important to make this interim decision so the public is aware that this material is objectionable under New Zealand law.”

In the written publication, banned yesterday, the killer says the March 15 Mosque terrorist inspired him to act.

Support: Need to talk? Free call or text 1737 any time for support from a trained counsellor 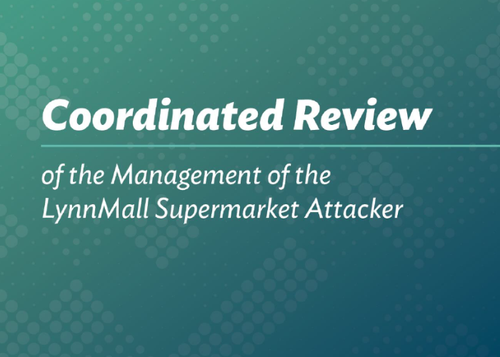 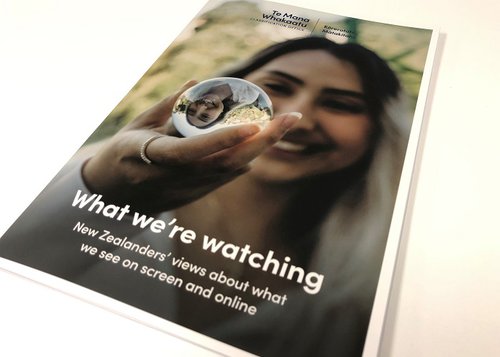