It’s here! The Get Out and Us director has released another thought-provoking film, and like the others it’s meant to challenge the way we experience film. However, the question that everyone is asking is if it is scary.

In New Zealand, the film carries an R13 restriction with a content warning for violence, horror scenes and offensive language. We break our content warning down further on our Find a Rating page.

While the film focuses mostly on a UFO attacking a ranch, we want to draw particular attention to an isolated scene in the film that has made some viewers feel distressed and uncomfortable.

The scene involves a chimpanzee brutally attacking people on a movie set. The scene ends when the chimp is shot in the head which is depicted from the POV of a child on set. The scene is drawn out and viewers are meant to feel the child’s fear. The sound effects heighten the impact of the scene.

In the below article the scene is broken down in detail, and although it contains more spoilers, we recommend that people read it before seeing the film if they are uncomfortable with this type of violence. It’s also a good read for people who have sensitivities towards animal cruelty.

It is okay to not be okay with this type of content. Everyone has a line and it makes sense that this scene could be startling and upsetting for some viewers.

Two members of our Youth Advisory Panel supported us in classifying the film. They noted that they felt the strongest scene was where the chimpanzee attacked the people on set and found it quite confronting. They recommended that this film was not for younger viewers and said that it required an age restriction. They drew specific attention to the sound effects used and how that made the attack hard to watch.

How was Nope rated?

This film was cross-rated by the Film and Video Labelling Body as an M but was called in for classification by Chief Censor Caroline Flora. This was based on the different ratings the film was receiving across the world and Peele’s previous thought-provoking horror films which had received higher age ratings. You can find out more about cross-rating here.

Before watching any film with your whānau, it’s important to know what to expect. Below are some helpful resources for you to make the best decision for yourself and your whānau.

Negative or sensitive content can make us feel not great. It is okay to not be okay. Take a break and talk to your friends or whānau.

Don’t know who to talk to? Free call or text 1737 for more support. 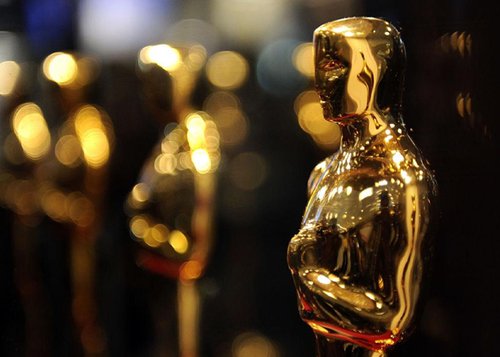 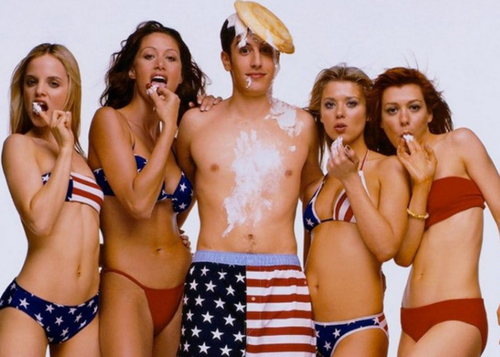