A flesh take on zombies

Blood, gore, violence, and death – you generally know what you're in for when you tune into a zombie film. Since the days of Dawn of the Dead and Michael Jackson's Thriller, zombies have grown up; they've learned to run as well as walk, develop feelings, emotions, and a general higher level of consciousness. Zack Snyder's Army of the Dead - hitting Netflix on 21 May -shows an evolution and expansion of the genre. I thought this deserved a timely chat with our Senior Classification Officer, Kirsten, to determine if the change in zombie films affect our classification decisions.

SPOILER ALERT: This blog post includes some discussion about Army of the Dead. 16 | Graphic violence and offensive language.

"I think it's the sub-genres we're getting now which is changing decision making the most… we're seeing zombies creep intorom-coms, action, it's almost like the filmmakers are saying 'hey, we need a new approach, let's chuck a zombie in it," says Kirsten.

Army of the Dead is no exception to this; it's a heist film at its core, with a zombie outbreak complementing and complicating the storyline. The film dips in and out of humour, action, and thrill, demonstrating the evolution of the zombie genre from the classics of the 80s and 90s. These elements are commonplace in films these days as they help keep the genre alive, if you will, and draw in new audiences. Kirsten also points out that it helps dampen the element of horror by coupling it with comedy or science fiction; the effect is a detachment from the gore and an easing of the tension, shock, and horror.

Zombies have developed human-like qualities, becoming more aggressive, agile, and self-aware. In Army of the Dead, a character describes the new breed as "faster, smarter, more organised, and straight out of your nightmares." Filmmakers have also made a big effort to rebrand the creatures. The Walking Dead, Life After Beth, and Warm Bodies evokes a feeling of sympathy for the creatures, a feel of 'they're just doing what they need to do to survive.' But as they've become more human, does the gore become more authentic and impacting? "Yes and no, we're more aware of what is expected now when we watcha zombie film, and we can make the distinction that even though there are more human qualities, we can separate it. You can do things to zombies that you absolutely cannot do to humans,” says Kirsten. The Classification Office rated Army of the Dead R16, pointing out that "while grotesque, these zombies show some intelligence, emotion, and a penchant for theatrics, which push their depiction from mere ravenous undead to performative (and violent) curiosities."

Zombies are no longer niche, so does that mean we're desensitised to the horror, and if so, does this impact the classifications? Not quite. "When Shawn of the Dead came through… we made that R13 because we thought it's playing with the tropes of Zombie movies, and it's very light and funny, we have to keep in mind that 13-year-olds then had no experience of zombie films because they're all R16 so they didn't know what the tropes were, so we always have to keep that in mind, " says Kirsten. The gore and violence has only been enhanced with technology, so although zombies are much more common, it hasn't relaxed our classification decisions.

Zombie films have been done to death, and expanding into other genres has helped keep them alive, and arguably even thrive. In general, the dampening down of horror has meant zombie have gnawed their way into new audiences and evolved further. As for Army of the Dead, Kirsten sums it up well, "it's a heist film, and they get chased by zombies instead of the police? Is thatwhere we're at?" You may see zombie films with lower ratings these days, but that doesn't mean the criteria has changed – it’s the films that have. 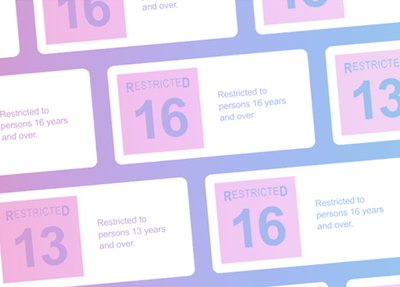 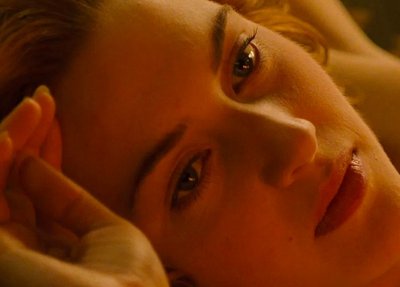 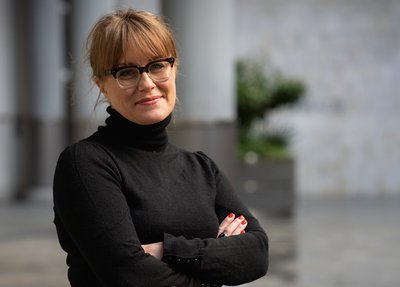 Looking back to better navigate the path ahead: the Chief Censor on the year that was