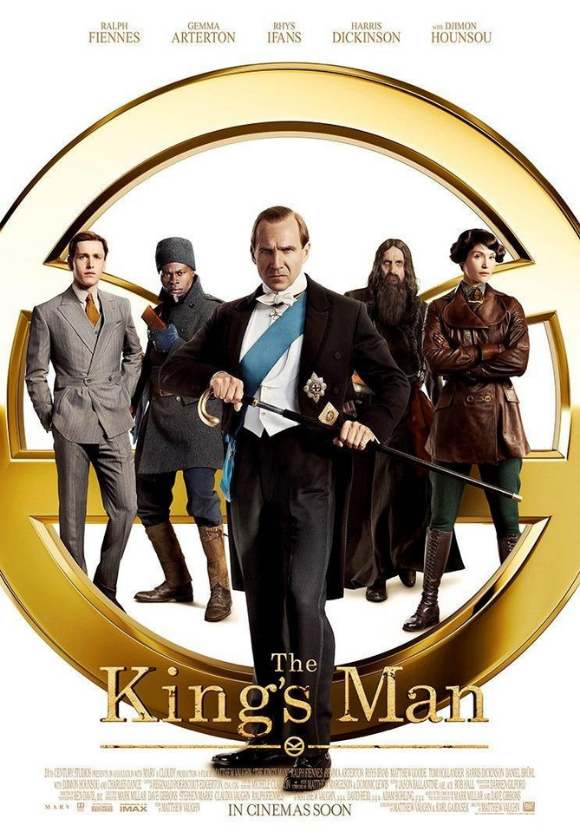 The King’s Man is an action spy thriller. In the early 20th century a secret cabal with connections to world leaders plot to start a world war and bring down the British. The Duke of Oxford may have to break his vow of pacifism to stop them.

The King’s Man is an over-the-top, alternative history spy thriller set during World War One. Its cavalier violence and camp historical villains are likely to appeal to fans of the previous films in the Kingsman franchise and comic book creator, Mark Miller.

Despite occasional anti-war speeches, the violence tends to be presented as heroic and justified, glamorising violence as entertainment through visual spectacle.