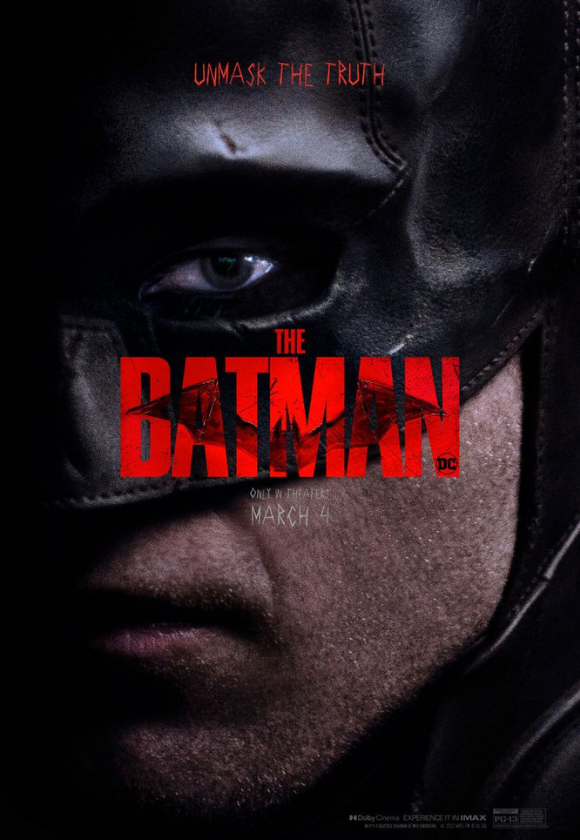 The Batman is a vigilante superhero film about the popular DC comic book character of the same name. When the Riddler begins to kill prominent figures in Gotham City and leaving clues for the Batman, Batman must solve the puzzle of corruption to work out who is next.

The film deals with serious physical harm. There are a lot of action violence scenes that are grim and gritty. Batman punches and kicks his way through masked assailants in dim lighting (the impact of the blows are less seen than heard through sound). A crime boss chokes Catwoman with a pool cue and then goes on to strangle her, the violence is especially disturbing given the back story between the two characters.

The Riddler kills people using cruel traps which are scary and create a sense of horror and threat. These include putting a bomb around a man’s neck and making him answer questions about his crimes as a timer counts down, and putting a man’s head in a rat trap maze so that the rats eat his face. The Riddler wraps his victims’ faces in duct tape and writes messages on their bodies, turning them into clues. While we don’t see up close wounds, what is left to the imagination is likely to shock and disturb children.

There is occasional offensive language used through the film. ‘sh*t’ is used as an exclamation of distress and displeasure. The ‘f’ word is used on a few times for emphasis. The low level use means the language is unlikely to cause serious harm to younger viewers, who are likely to have heard these words in the real world.

This title was ‘called in’ by the Chief Censor and it had a restricted classification determined after its release in cinemas.

A member of the Youth Advisory Panel attended our censor screening. She thought the torture and portrayal of online radicalisation made the film unsuitable for children.

The serial killer plotline with torture imagery makes the film unsuitable for children. Teenagers and adults are likely to be able to makes sense of this within the fantasy setting.