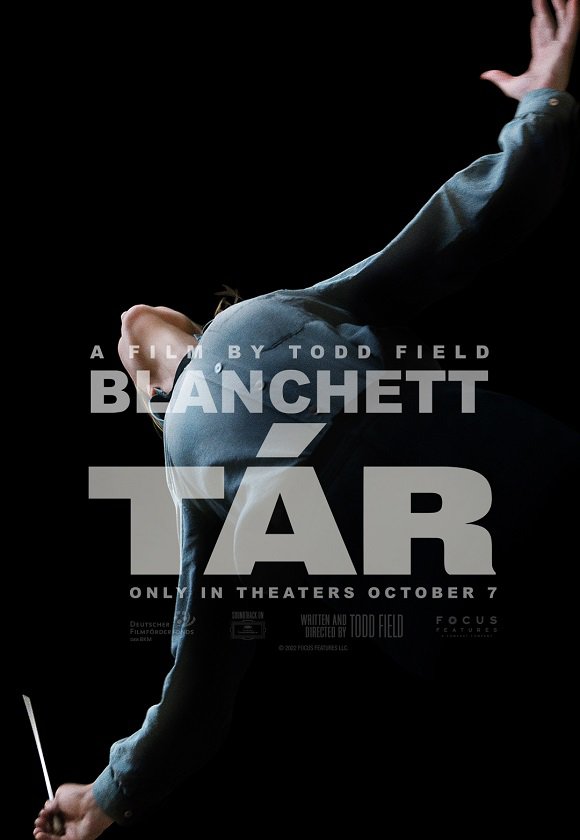 Lydia Tár (Cate Blanchett) is widely considered one of the greatest living composer-conductors and the very first female director of a major German orchestra. The film follows the downfall of her career after misconduct allegations are made.

Offensive language is used in the film, such as words like “f**king” and “sh*t”.

While Tár’s intimate relationships are a major theme of the film, brief nudity is shown but not in a sexualised way.

There is a reference to suicide when a character ends her life. While none of this is seen on-screen it is made clear via email correspondence that she was dealing with significant distress in relation to her work and her relationship with Tár. 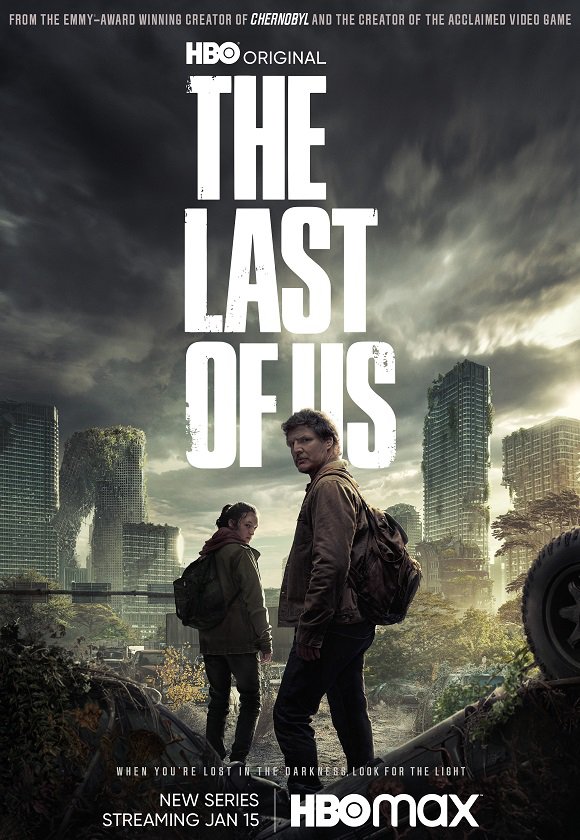 Violence, language, sex scenes and content that may offend

Joel, Tess and Ellie escape an oppressive quarantine zone and set out on a journey across the US. They face the brutal and heartbreaking reality of what the outside world has become 20 years after a fungal infection plagues civilisation, turning people into the undead