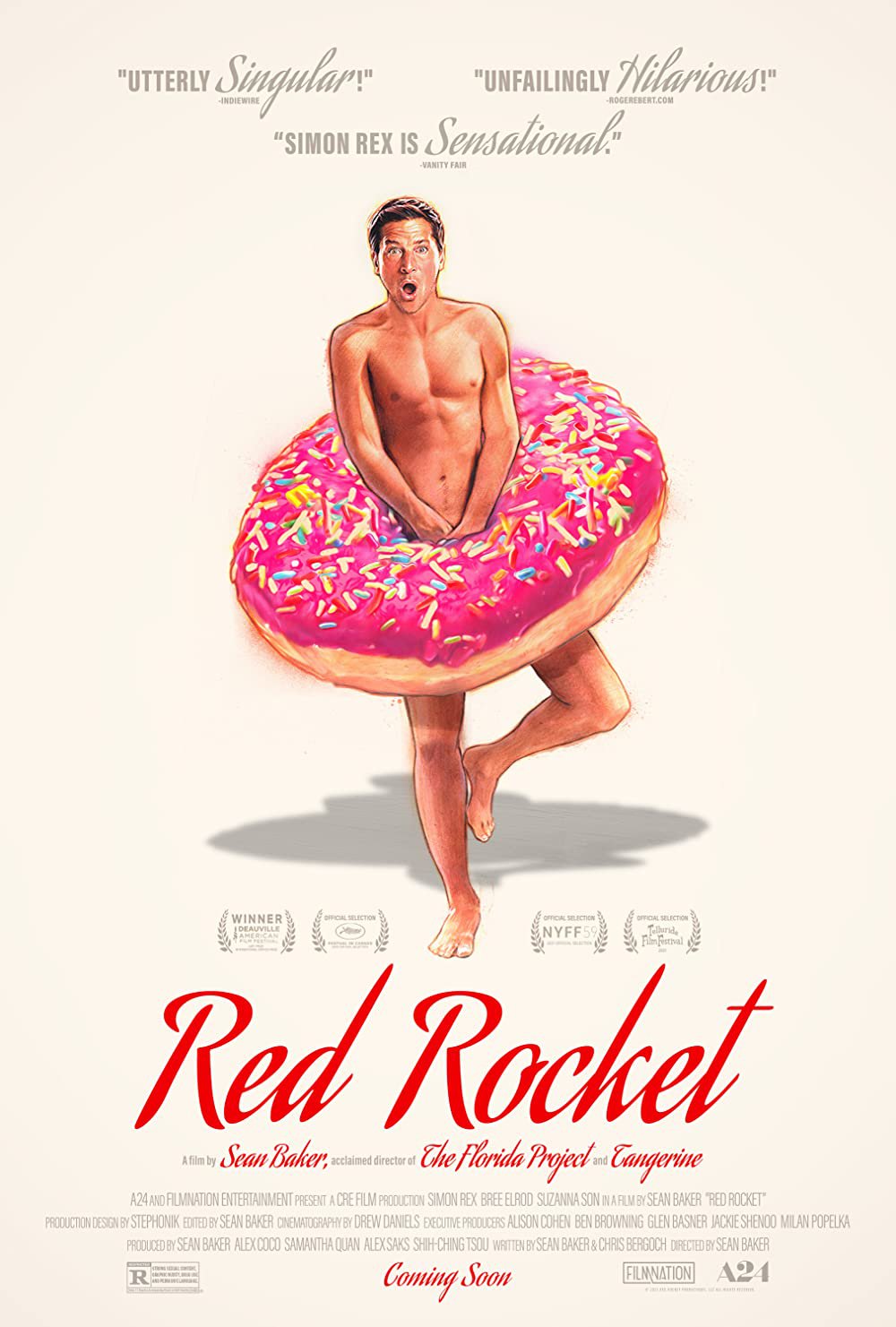 The film features sex scenes and references that are frank, particularly in scenes involving a young person. These scenes are likely to give younger viewers a distorted view of sexual relationships and behaviours. This has the potential to have a negative impact on their developing attitudes. Despite being frank, the film’s exploration of the pornographic industry’s ability to exploit young women is not glamorised. There’s breast and buttock nudity and normalisation of drug use and related criminal activity. Offensive language also contributes to the need for a restriction.