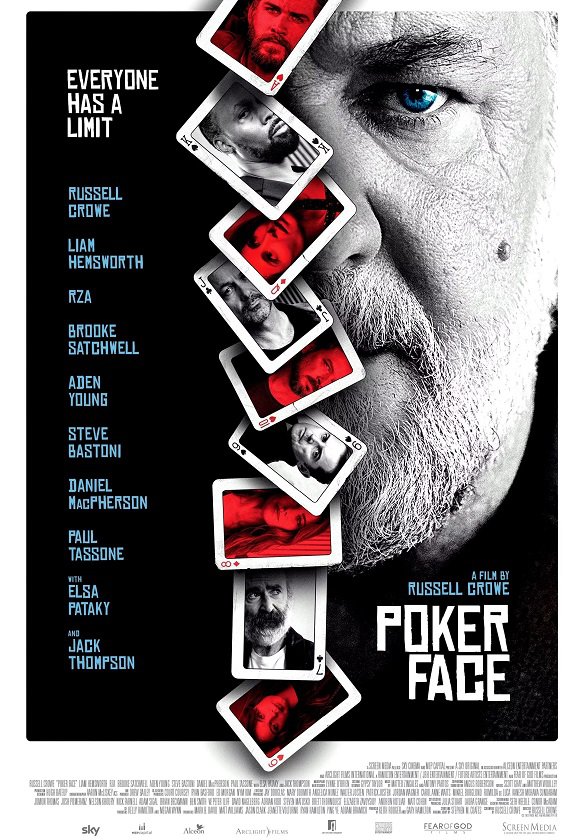 A gravely ill man sets up a high-stakes poker game to reconnect with his closest friends. Thieves choose the same night to stage a heist at his home.

There are some bursts of violence that are realistic but not shown in detail. These are not frequent. Some small amounts of blood are shown. The sudden instances of violence coupled with the serious tone would be likely to shock and disturb children.

There are some uses of “f**k”. Less frequently, “mother**ker” is used casually, and occasionally as an insult. There is also some coarse language such as “pussy”.

A man gives up his gun and admits to planning to shoot himself. Another man accidentally kills himself. The limited detail in these scenes is unlikely to greatly shock viewers.