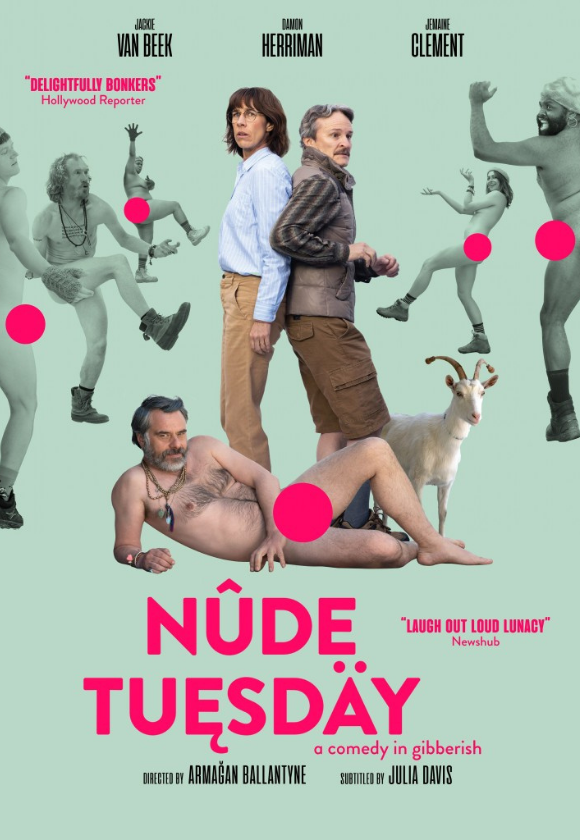 The film contains almost continuous references to sex and occasional sex scenes. The sex scenes avoid nudity, focusing on over-the-top verbalisations of pleasure and movement. There are many scenes at the retreat where characters massage each other’s bodies suggestively or cup each other’s clothed crotches. The effect of these scenes is comic.

There is also an extended sequence where the characters go on a nude nature hike through the snow for ‘nude Tuesday’. Naked breasts, buttocks and penises are depicted. The scenes are not sexual.

Characters drink tea made from psychedelic mushrooms gathered in the forest. While the drug taking makes the characters look foolish it also presents the experience of being ‘high’ as fun. There are no serious consequences. It trivialises and normalises the consumption of psychedelic substances.

The film contains occasional offensive language. ‘F**k’ and its derivatives are used to express distress and insult others but the effect is nearly always light-hearted and comic. The comic effect is likely to inure younger viewers to aggressive offensive language and may encourage some to imitate it. 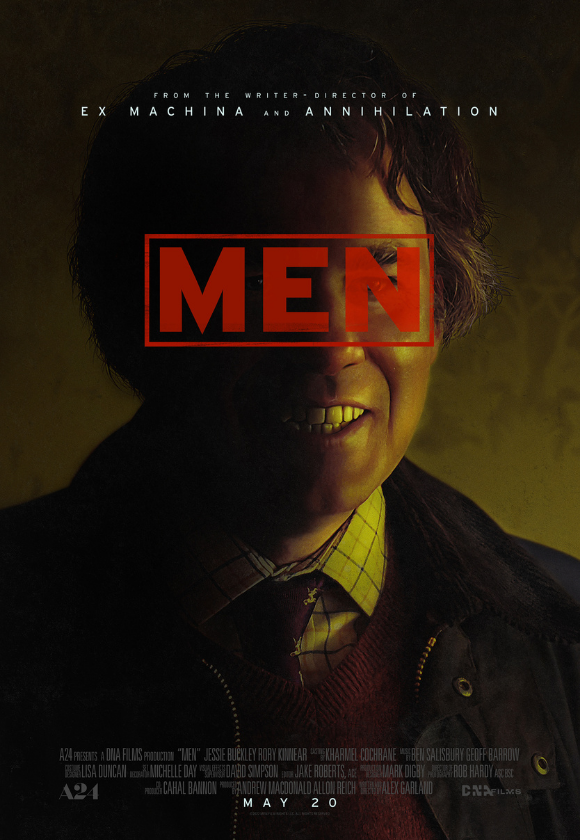