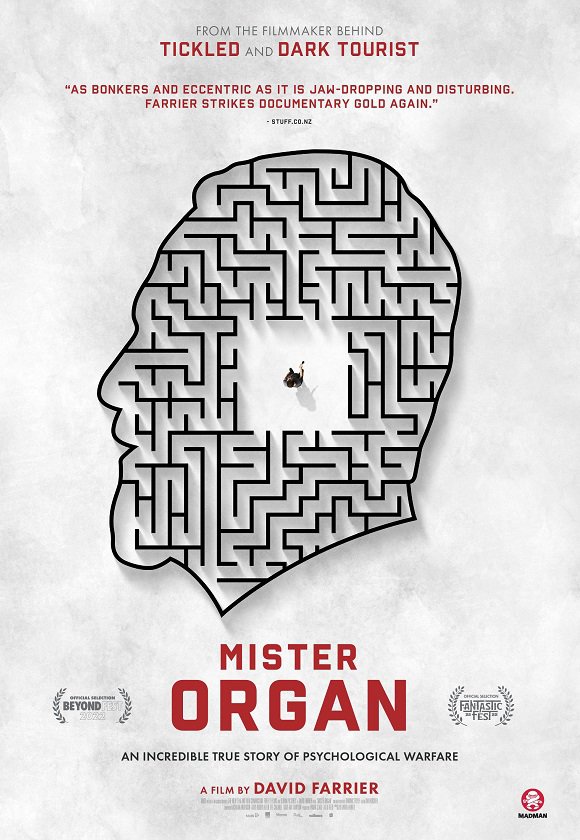 Journalist David Farrier finds himself in a game of cat and mouse with a mysterious stranger. Exploring further, he discovers a series of court cases, royal connections, and ruined lives.

This film was rated by the Film and Video Labelling Body. You can find out more about how the Labelling Body rates unrestricted films here.

One of the most memorable quotes from the film is from the protagonist calling Farrier a “c*nt”.

While investigating Mister Organ, Farrier interviews survivors and friends of victims. Their stories involve candid discussion about the mental health impacts of being close to a person who displays the traits of a narcissistic sociopath.

In one instance, close friends talk about the circumstances that led to a suicide after their friend was harassed continuously by Mister Organ. The description of how the person took their life is upsetting but brief, and the weight of the conversation is a very emotional moment in the film.

Another survivor talks about their own attempts at suicide, without going into detail how, while living in the same house as Mister Organ.

At the Office we know that everyone has a line. What might seem like an easy watch for one person could be different for another. Talk to your friends or whānau, or free call or text 1737 or Lifeline for more support. 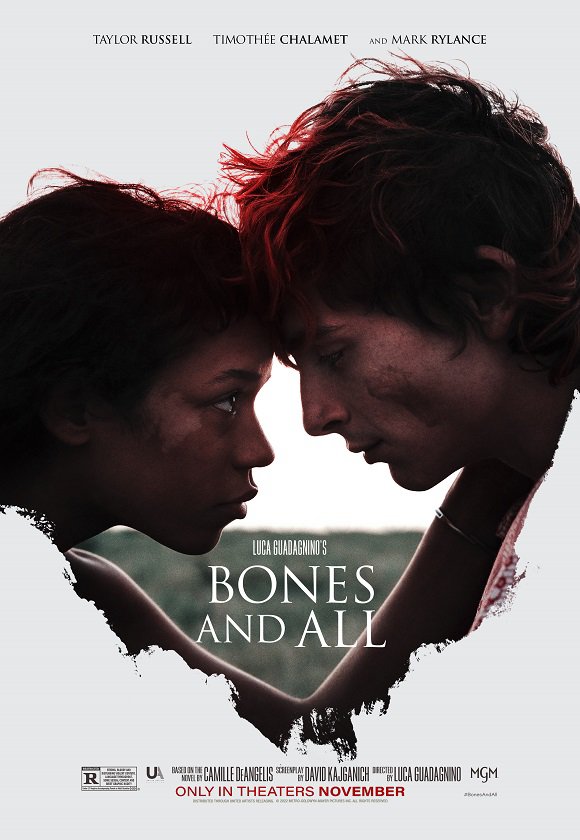