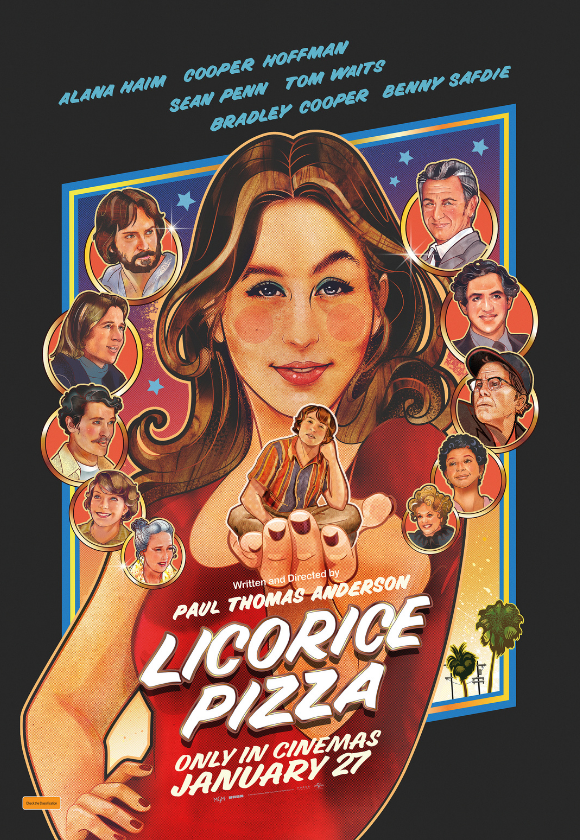 This film was rated by the Film and Video Labelling Body.

Parents are concerned about the potential for younger viewers to directly copy or imitate what they see on screen. The risk increases through factors like the level of instruction involved, its appeal to younger audiences and if it’s made to seem like fun. Younger viewers are not likely to understand what the real world consequences might be.