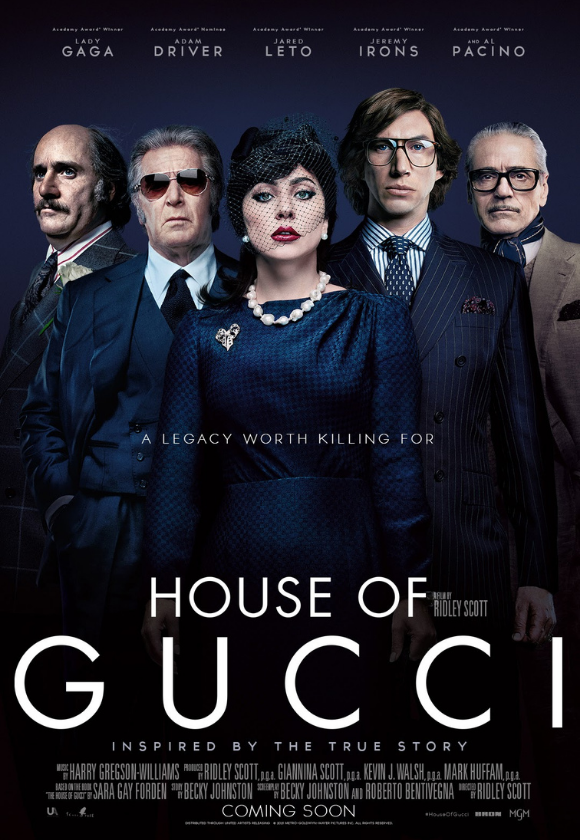 Ridley Scott’s House of Gucci is a slick Hollywood drama about the Gucci family, and the loss of control of their fashion empire. It is based on a real life story. The film stars Lady Gaga as Patrizia Gucci and Adam Driver as Maurizio Gucci and their younger fans may seek the film out. It will also appeal to fans of the fashion industry.

The film features one frank sex scene which is unsuitable for children and likely to shock them, but not detailed enough to shock teenagers. There’s also offensive language, indicating that this film is intended for mature audiences 13 and older.